People diagnosed with fibromyalgia have long-term, body-wide pain and tenderness in the joints, muscles, tendons, and other soft tissues.  Women 20 to 50 years of age receive this diagnosis more frequently than men.

According to the A.D.A.M. Medical Encyclopedia online, allopaths have not identified a cause for this condition.

According to Chinese medicine, if someone has pain, this means that they have poor circulation of qi and blood, resulting in the tissues starving for nutrients and oxygen, while accumulating wastes. Often, this arises from dietary and emotional imbalances affecting liver function, principally long-term anger, resentment, frustration, or impatience.

We would conduct an interview and exam to determine what factors triggered, relieve, or worsen the pain:  heat, cold, motion, rest, weather changes, or pressure (e.g. massage).

From this information we can decide how to proceed with body therapies or herbal medicines to correct the imbalance.

Research has also shown that acupuncture, moxibustion, cupping, or guasha may also provide relief by improving circulation of qi and blood.   See Cao et al, J Altern Complement Med. 2010 April; 16(4): 397–409.  We have had clients use only acupuncture for fibromyalgia relief, to their satisfaction. 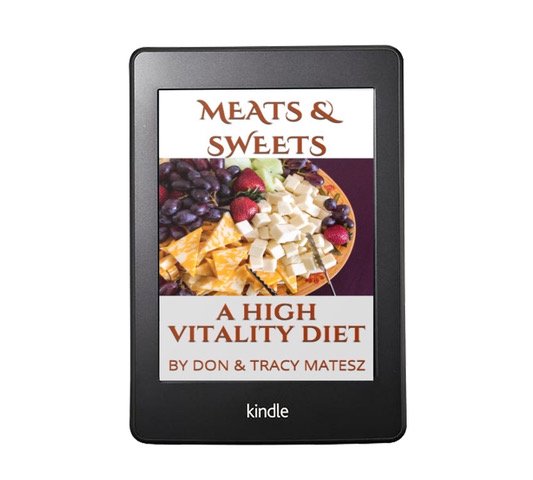 Upgrade your health with Meats & Sweets: A High Vitality Diet